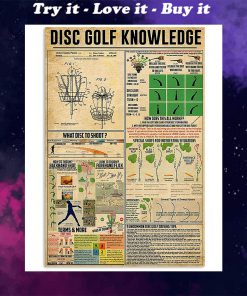 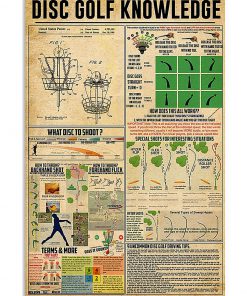 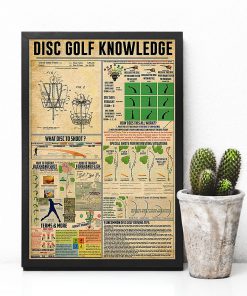 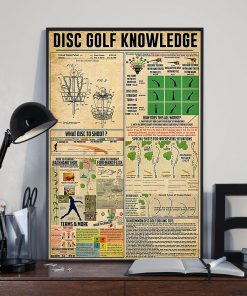 In the NPRM (53 FR ), OSHA invited comment on an area of potential conflict that had been raised in the comments on the 1987 rule (see, e.g., Exs. 5-6, 5-44, 5-50, and 5-66), vintage disc golf knowledge poster involving employees exposed to pesticides. Commenters maintained that OSHA cannot cover pesticide exposures outside the manufacturing sector as these are regulated under the Federal Insecticide, Fungicide, and Rodenticide Act (7 U.S.C. 136 et seq.) administered by the Environmental Protection Agency . EPA requires pesticides to be labeled, approves the specific label language, and requires the pesticides to be applied in accordance with the labeling instructions. Similar to the suggestions to exempt or limit coverage for small businesses, there were suggestions that certain “low hazard” industries be exempted from the rule as well (see, e.g., Ex. ).

OSHA believes that the rule already includes accommodations for many types of operations that are less hazardous , but the rule’s protections are necessary for all workers exposed to hazardous chemicals. Other findings of the GAO will be discussed in this preamble where appropriate. On the whole, however, OSHA is encouraged by the results of their study. While the GAO has suggested improvements in the enforcement and implementation of the rule, the findings are supportive overall of hazard communication and indicate that when employers comply, the expected benefits do occur. Furthermore, employers themselves reported that compliance is achievable. Congressional hearings on the impact of the HCS on small business were convened in both the Senate and the House of Representatives under the auspices of their small business committees. Testimony and statements from the House hearing appear in the record in Ex. 4-198.