Not only bringing beauty in the image, the Disney blockbuster inspired by Vietnam Raya And The Last Divine Dragon also reflects the profound content of a real world divided because of human skepticism.

Disney’s 59th animated blockbuster, Raya and the Last Divine Dragon, is a wonderful journey in Southeast Asia, delivering an important message of trust and friendship and family throughout the film. – especially in the climax. To talk about the content of Raya and the Last Dragon , perhaps it is that this work is too skilled in creating a connection between a magical land and the real world full of human chaos.

“We wanted to create a story that mirrors the real world,” producer Osnat Shurer said in an interview. “The most prominent problem is the division between peoples. Because of our differences, we have turned to confront each other instead of actually joining hands to make this world a better place.”

In the kingdom of Kumandra, humanity has been divided into 5 “autonomous” lands because of greed to possess the Dragon Ball. Raya – the princess of the land of Long Tam has the ambition to find enough fragments of the Dragon Ball to heal the world, but she cannot trust anyone.

When walking through the segment introducing the lands and people there, Raya completely ignored the good points to assert that this place was full of “scammers”, “scammers”, … – all of which are subjective look, full of orientation that the character is intentionally conveying to the audience’s ears. The lies, the losses due to her credulity in the past were like something that sealed her trust.

It wasn’t until later, when Raya really traveled to these lands and made new friends, that she and the audience realized that: the world around is not really bad, just a curtain of the prejudice only. Raya’s new companions have one thing in common: they’ve all lost loved ones to the Druun epidemic.

Everyone is restless, wishing to end the disaster, but they themselves do not realize that the people they think are “enemies” have the same desire. The lack of empathy, the lack of trust has caused humanity to separate, and the evil forces are trying to expand.

Even the dragon god Sisu couldn’t convince Raya to put her trust in her nemesis, Namaari, even though the two shared the same ideals of reviving the ruined world. In the end, Sisu had to die because Raya was too suspicious, and Namaari was hesitant to go against the family’s expectations. Two strong and intelligent girls do not dare to trust each other because they were born in opposite situations, not knowing how much strength their cooperation will have.

Raya and the Last Dragon also show Disney’s positive direction in creating new princesses. No longer the slender, white-skinned, blue-eyed and charming models from beginning to end, Raya brings to mind the image of a hero with many flaws: this girl is impulsive and makes many mistakes.

Can’t blame the character, because sometimes we ourselves – the audience, make the same mistake. Raya’s journey to save her father is also a journey for her to discover the good things around. The character’s growth from mistakes also makes Raya a princess who easily creates sympathy in the audience. The peaceful beauty of the film is enhanced by a brilliant and emotional ending.

More or less, Raya and the Last Divine Dragon paints a mirror image of today’s somewhat chaotic world. Events such as epidemics, elections, wars, conflicts related to ethnicity and political views fueled many fires of hatred that humans engender towards each other.

Will the stars if all along settles, we will listen and understand its constantly reactive to prove his point is correct, is unique? Unfortunately, this is a luxury fact. Only in an animated world full of magic and hope like Disney’s can the story of human enmity come to an end.

Raya chooses to trust Namaari – when Namaari didn’t dare to believe in himself. The fact that the main character suddenly sacrifices himself, to save the “heroic” part for the enemy, is perhaps a turning point that few films choose, or even think about.

This is both a novel detail of the film, and partly shows the human message that the producer wants to convey: the solidarity and trust that will happen when we choose to take the first step ourselves.

“During the production of this film, there came a point when we realized that the problem the work posed was extremely topical at the moment,” said director Don Hall of the film. “This is also what drives us to give our best, because the film delivers the message we want to say.”

One of the most anticipated blockbuster in 2021’s animated Raya Spirit And The Last Dragon ( Raya and the Last Dragon ) come from Disney. Notably, this is the first animated film of the Mouse House inspired by the legends and stories of Southeast Asia, blending the unique cultures of countries such as Vietnam, Thailand, Cambodia, Laos… Recently, many of the first viewers had the opportunity to enjoy the first footage of Raya and the Last Divine Dragon , most of which praised the melancholy voice of the Vietnamese-born actress – Kelly Marie Tran.

A work of fusion of many cultures, Raya And The Last God Dragon will tell about the unreal Asian country of Kumandra, where humans and dragons live together in harmony. When the evil Druun came and threatened the lives of the people, the god dragons sacrificed themselves to save humanity. 500 years later, the girl Raya must set out to find a way to destroy the Druun to the root to save the person she loves.

Inspired by Southeast Asia, the film reveals many details that are extremely close to the cultures here. The film’s two main voice actors are also Asian, with Kelly Marie Tran of Vietnamese descent and Awkwafina of Chinese-Korean descent. 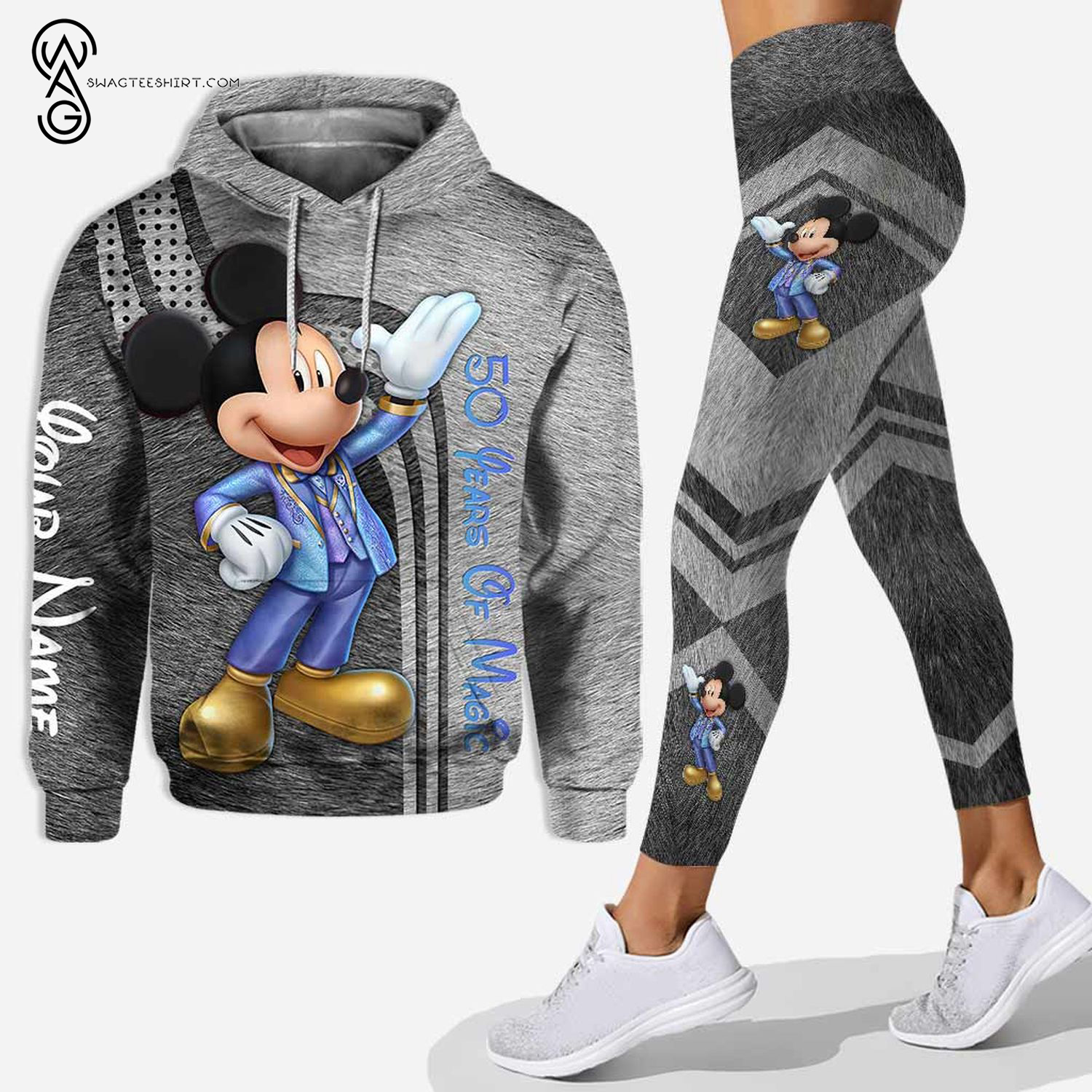 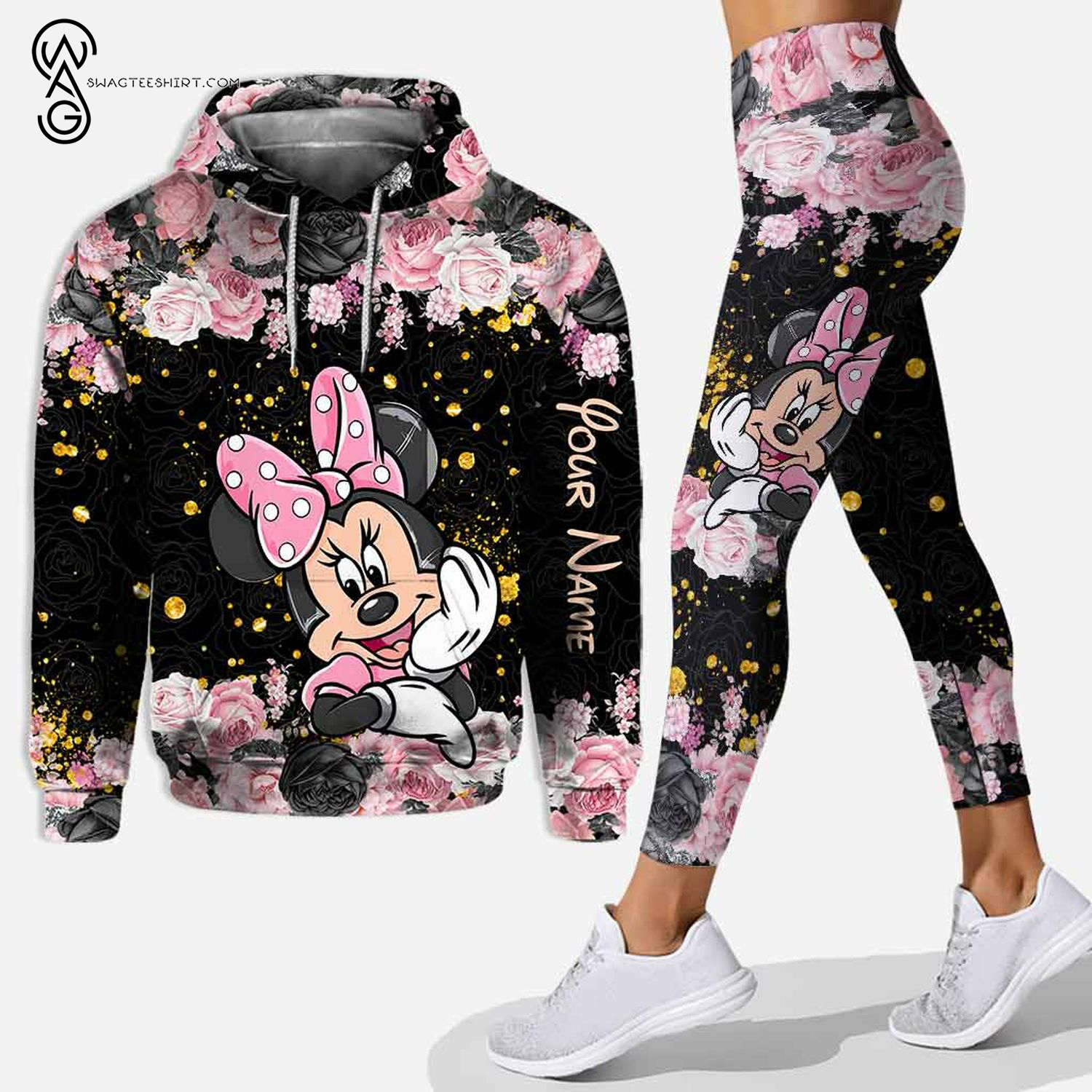 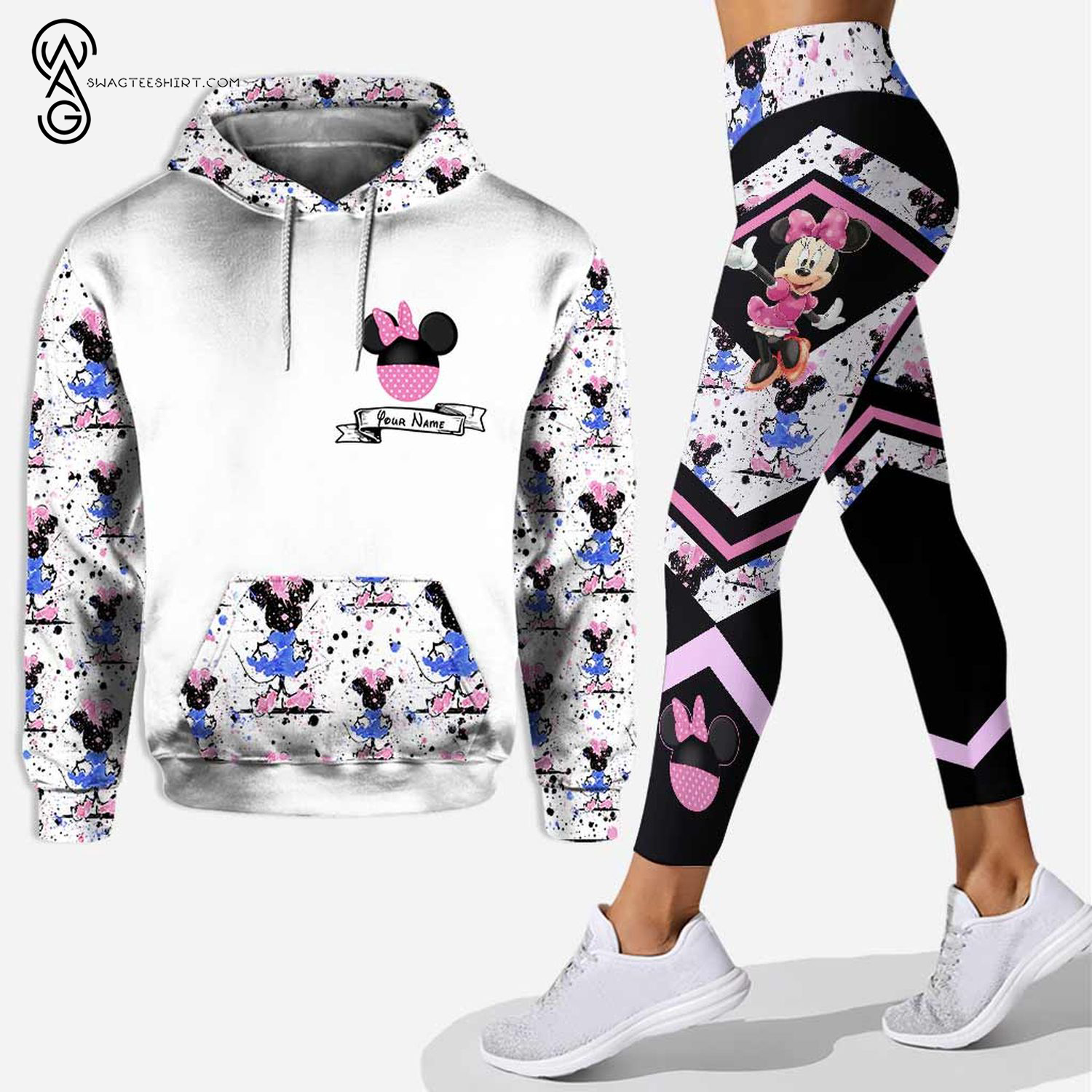 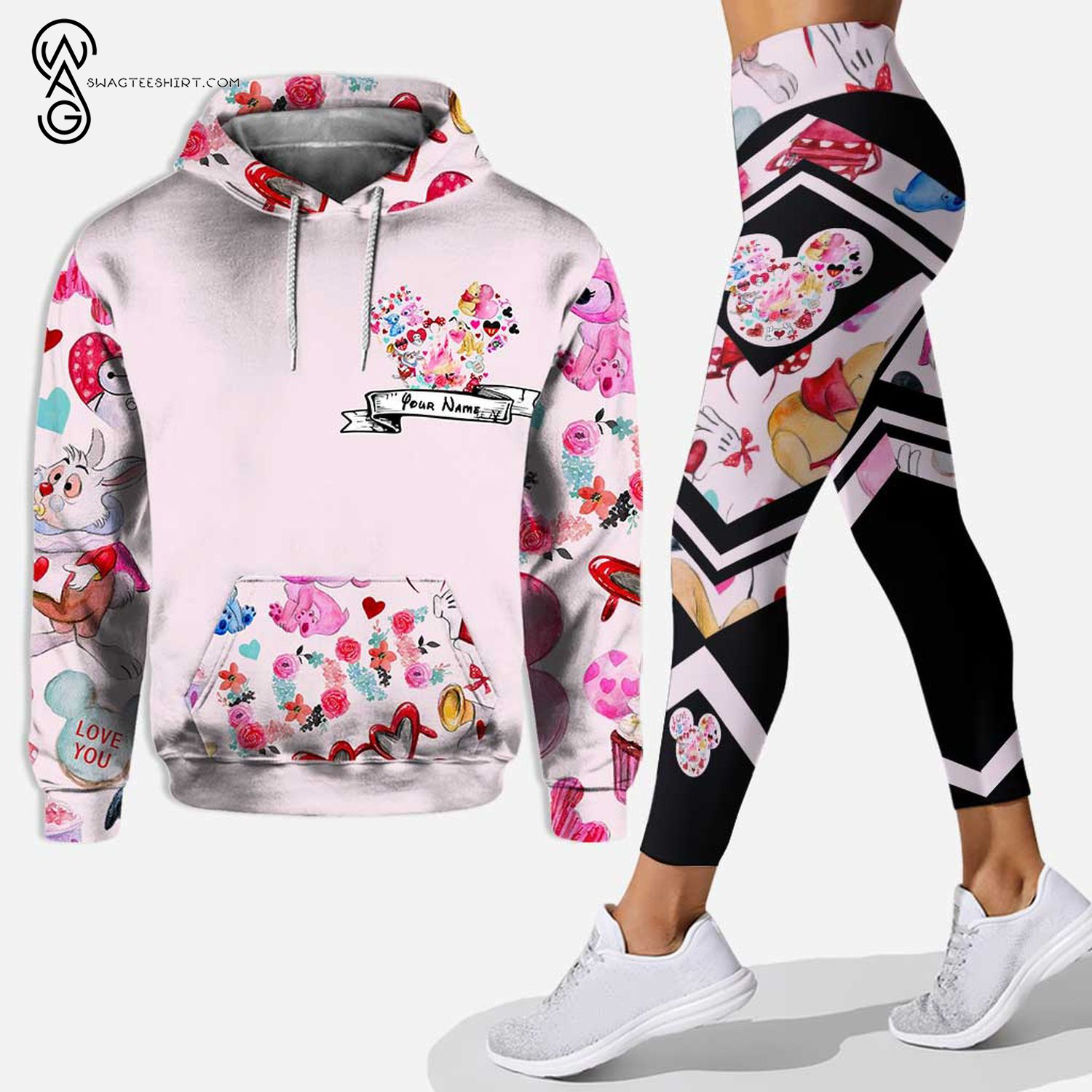 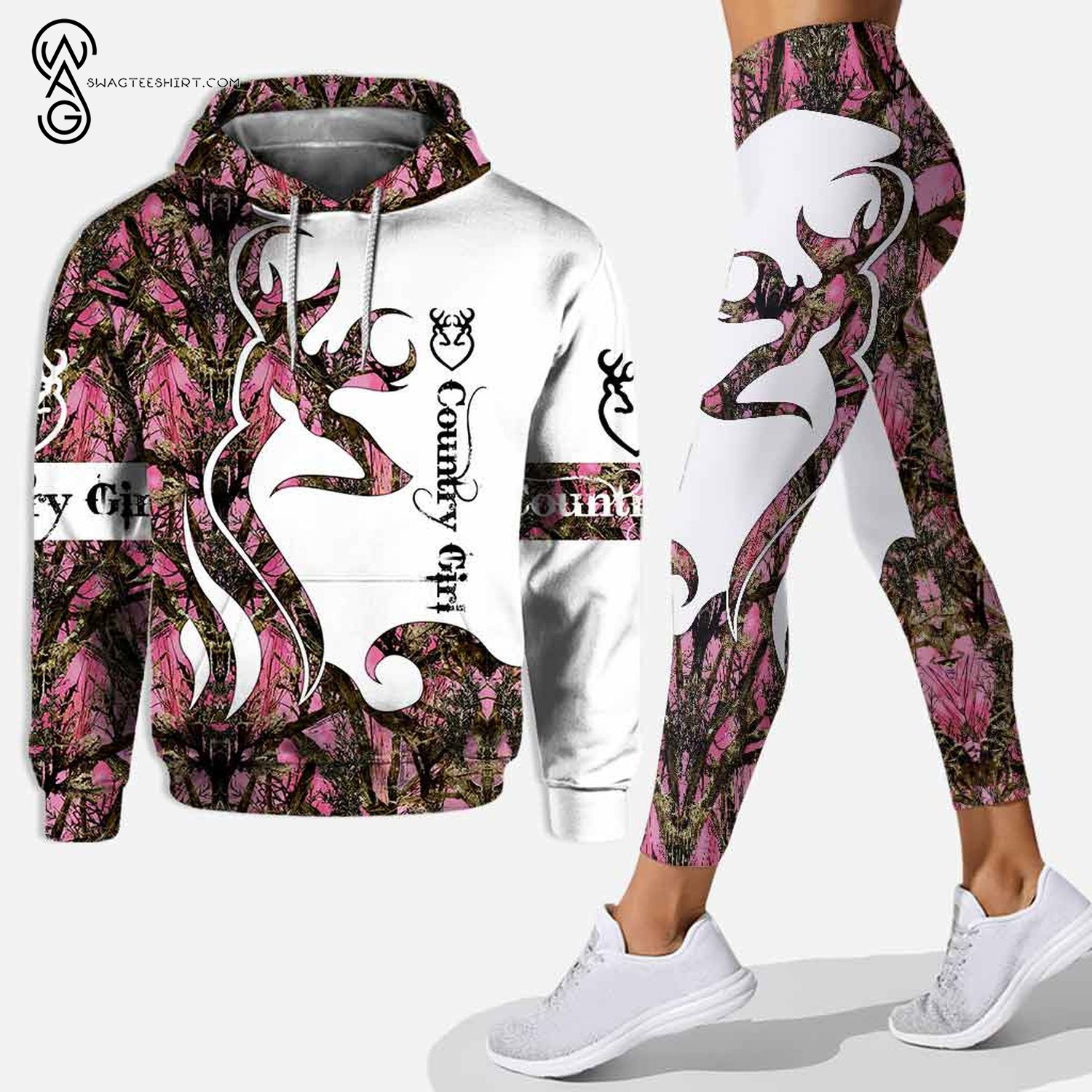 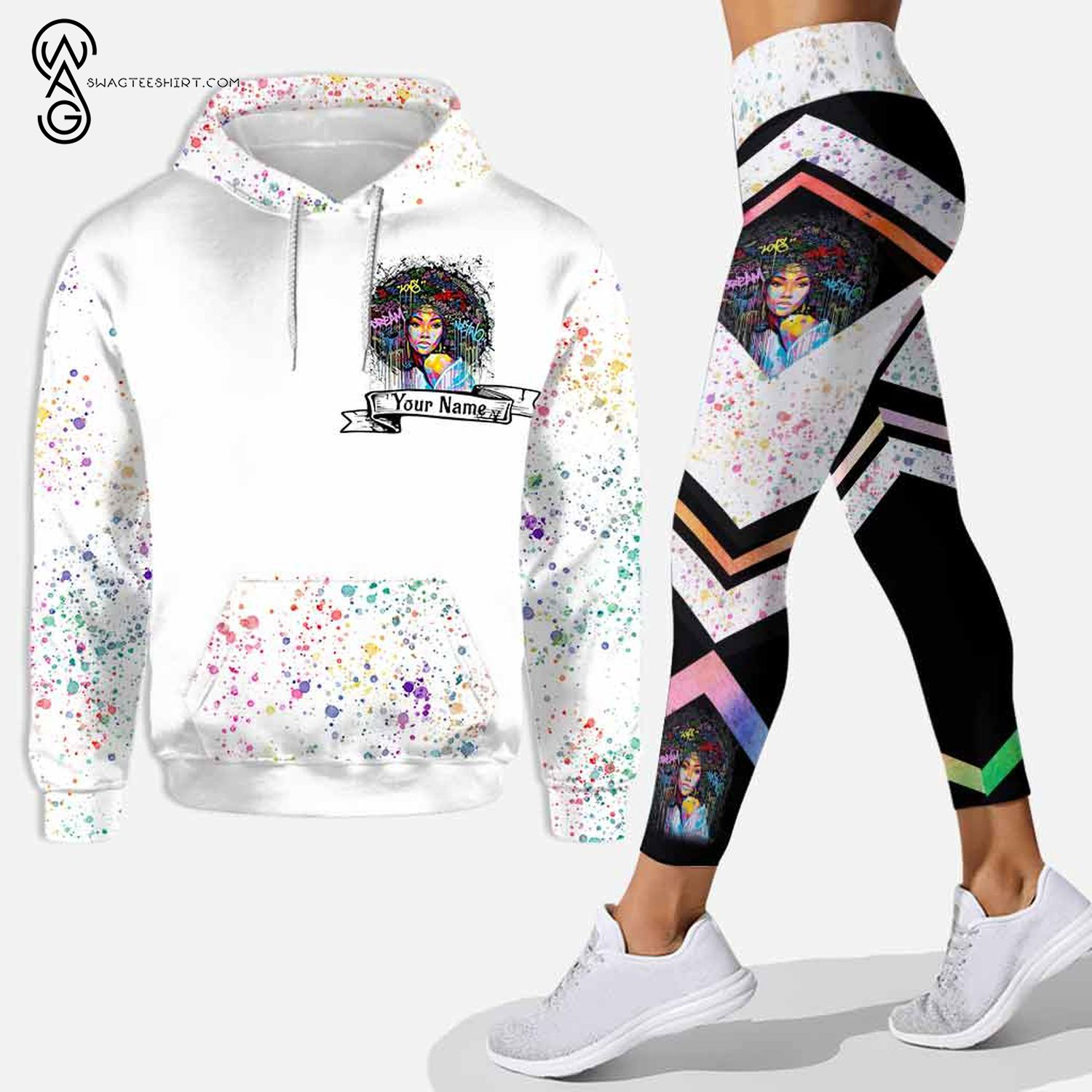 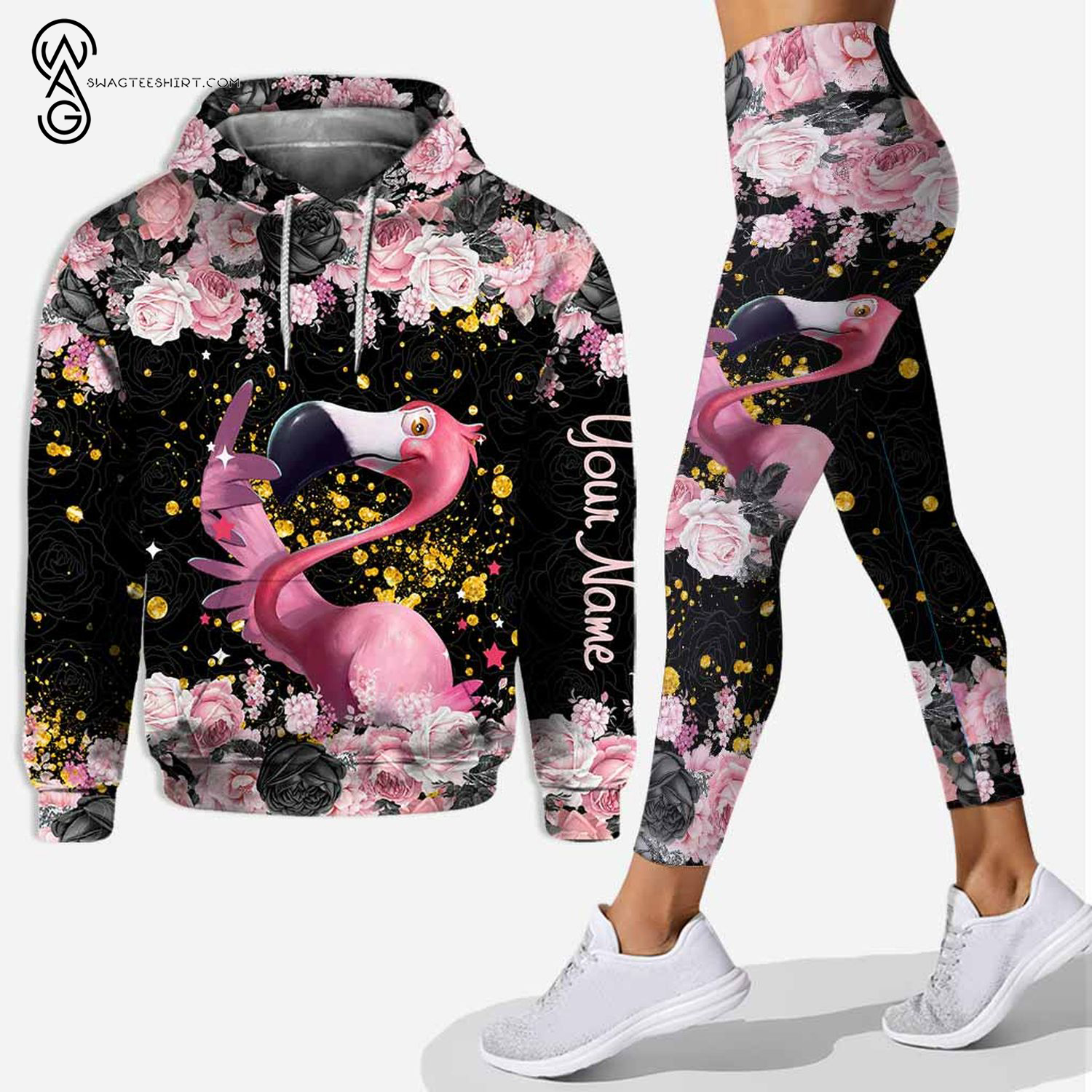 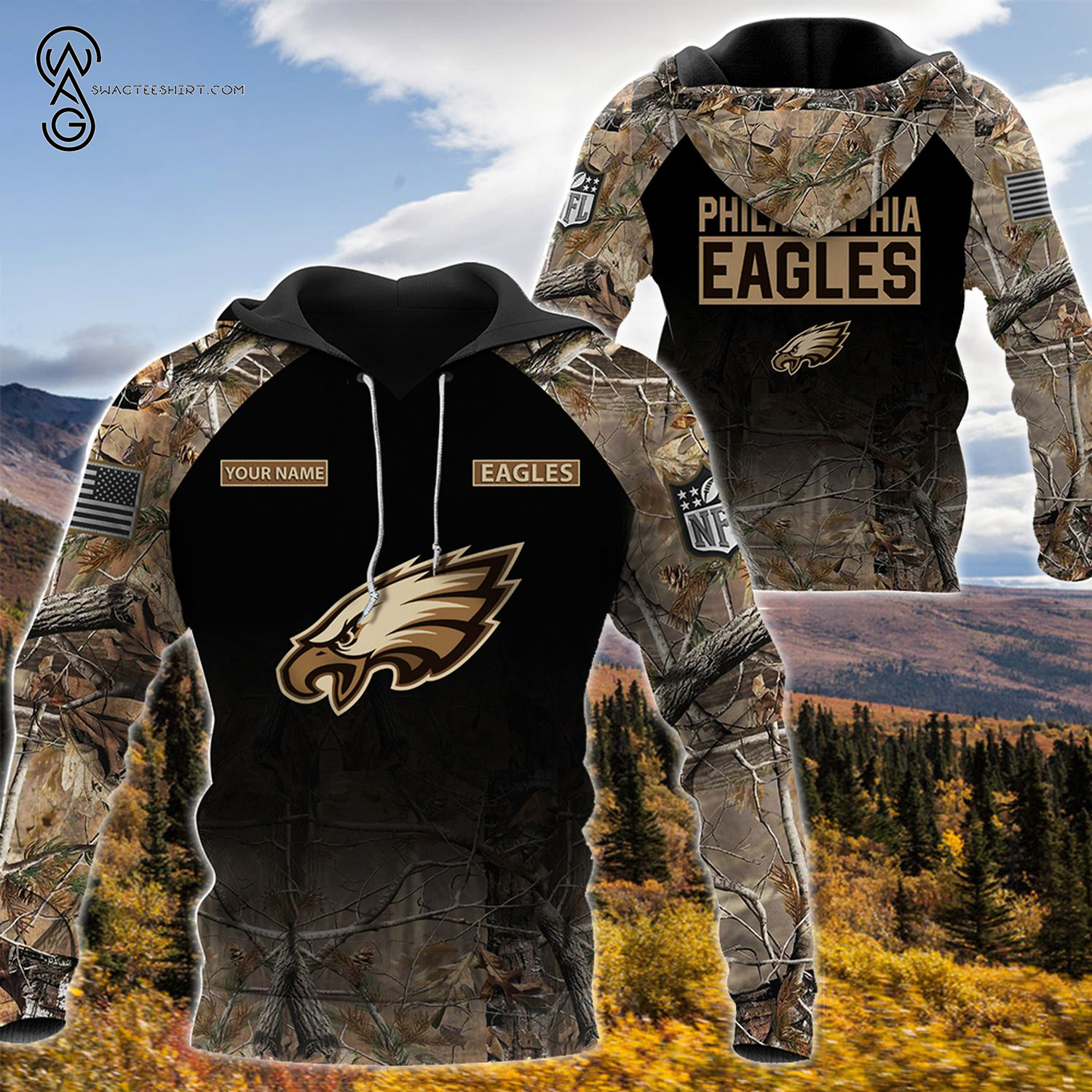 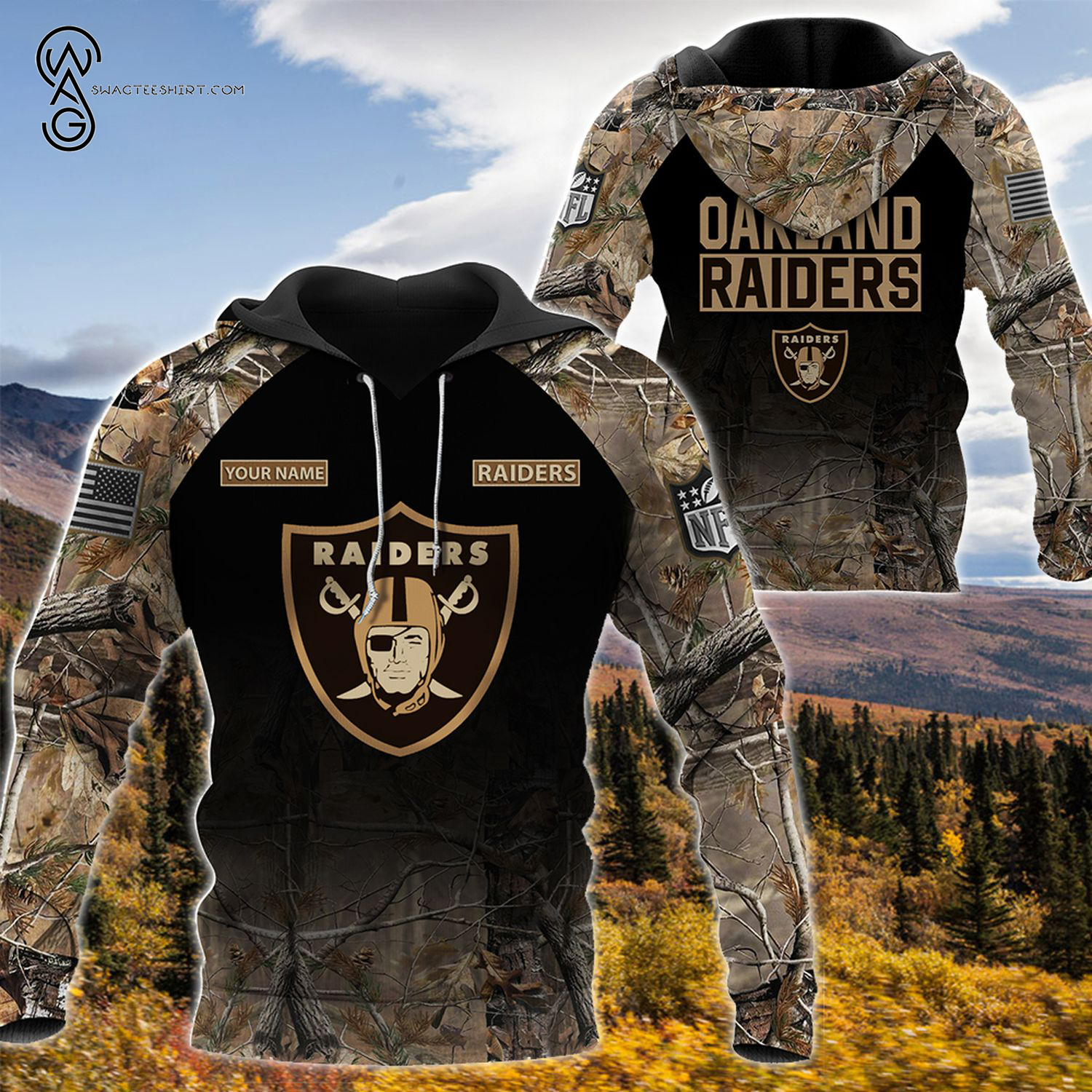