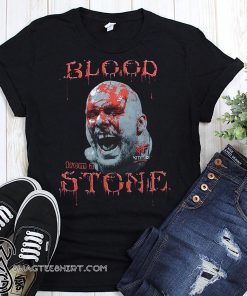 Truly a great time to be a wrestling fan! I feel sorry for those who didn’t get to experience this era live. Cold steve austin bloody face blood from a stone shirt WWE Network is good for a trip down memory lane but nothing beats living through it! #AttitudeEra4Life

I miss stone cold it’s about time he came back to inject some attitude in to the wwe like taking on vince or help Shane and take over from triple H he doesn’t need to get in the ring but wwe needs him back. from a fan over the pond I love stone cold Steve Austin and Shawn Michaels and Jeff Jarrett and Randy Orton and the Undertaker and the Rock and Cold steve austin bloody face blood from a stone shirt John Cena and bill Goldberg and Jeff Hardy they are my favorite ones wwe people ever i wish I could meet them and I want to travel with them and I want to be there friends Actually, I like to think the dawning of the attitude era rather came before that, with the birth of d-X. More than that even, probably with some of the stuff Piper was doing before that.

The coconut on Snuka’s head…I think that marked the beginnings of the attitude shifting. I would however, tend to disagree. Not because of the wrestling, but I mean the degree of “adultness” of the storylines. Road Warriors Hawk and Animal were possibly one of the most kickass powerhouse wrestlers ever to grace a ring, but their storylines weren’t particularly adult, or controversial, or what to me represented the attitude era. That’s just my personal opinion, though, that doesn’t mean I’m right. But to me it kind of really started with the controversial stuff Piper did. Gosh i sure miss the attitude era alot n since Wrestlemania 32 is the resurrection of the attitude era Stone Cold should be the guess referee for Shane Mcmahon vs Undertaker n costs Undertaker too The Match n than Shane O Mac takes over n The Authority is dead over n most of all pg era is truly is over n dead n buried

Take your time and buy this item 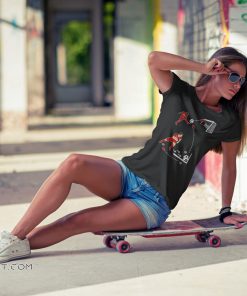 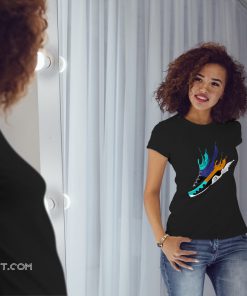 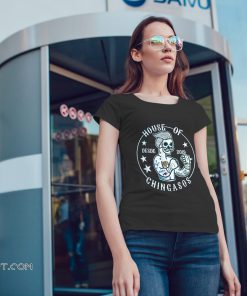 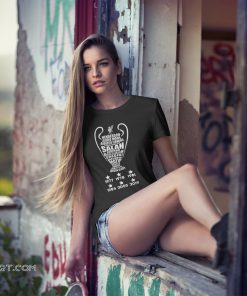 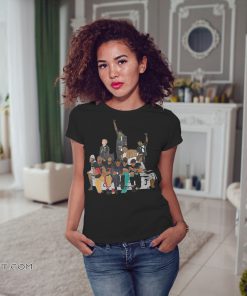 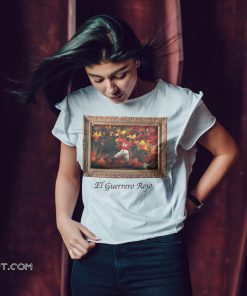 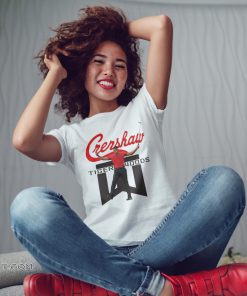 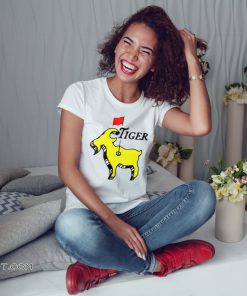