“Home Alone,” the most successful live-action comedy of all time until recently, and the inspiration for a whole generation of ’90s kids to create imaginary, elaborate traps with which they could thwart intruders, is really an escalating series of frenzied, violent gags culminating in a not-so-surprisingly sentimental finish. It’s comforting in its familiarity:

A few films to watch on Christmas Eve

even if you’ve seen the movie dozens of times and can predict the jokes a mile away, “Home Alone” is still the zippy, spirited holiday classic that launched Macaulay Culkin’s career and solidified Joe Pesci’s career (ironically, the same year he starred in Martin Scorsese’s “Goodfellas”) as clumsy suburban bogeymen, and Daniel Stern as bumbling suburban bogeymen It’s easy to see why Culkin’s Kevin McCallister appeals to a younger audience: he’s an outspoken rule-breaker who lives by his own set of values. What does he do when his parents leave him home alone over the holidays? He binges on junk food, watches violent movies, and uses his brains and know-how to protect his parents’ opulent Chicago mansion from two inept crooks. The film’s violence is immature and slightly exaggerated—that tarantula-infested staircase scene is particularly revolting—but it’s nowhere like as vicious as its considerably less successful sequel “Home Alone 2: Lost in New York.” Even though you can’t help but marvel at how ridiculous it is, there’s something soothing about that conclusion. Is cheese, on the other hand, always a bad thing in a Christmas movie? 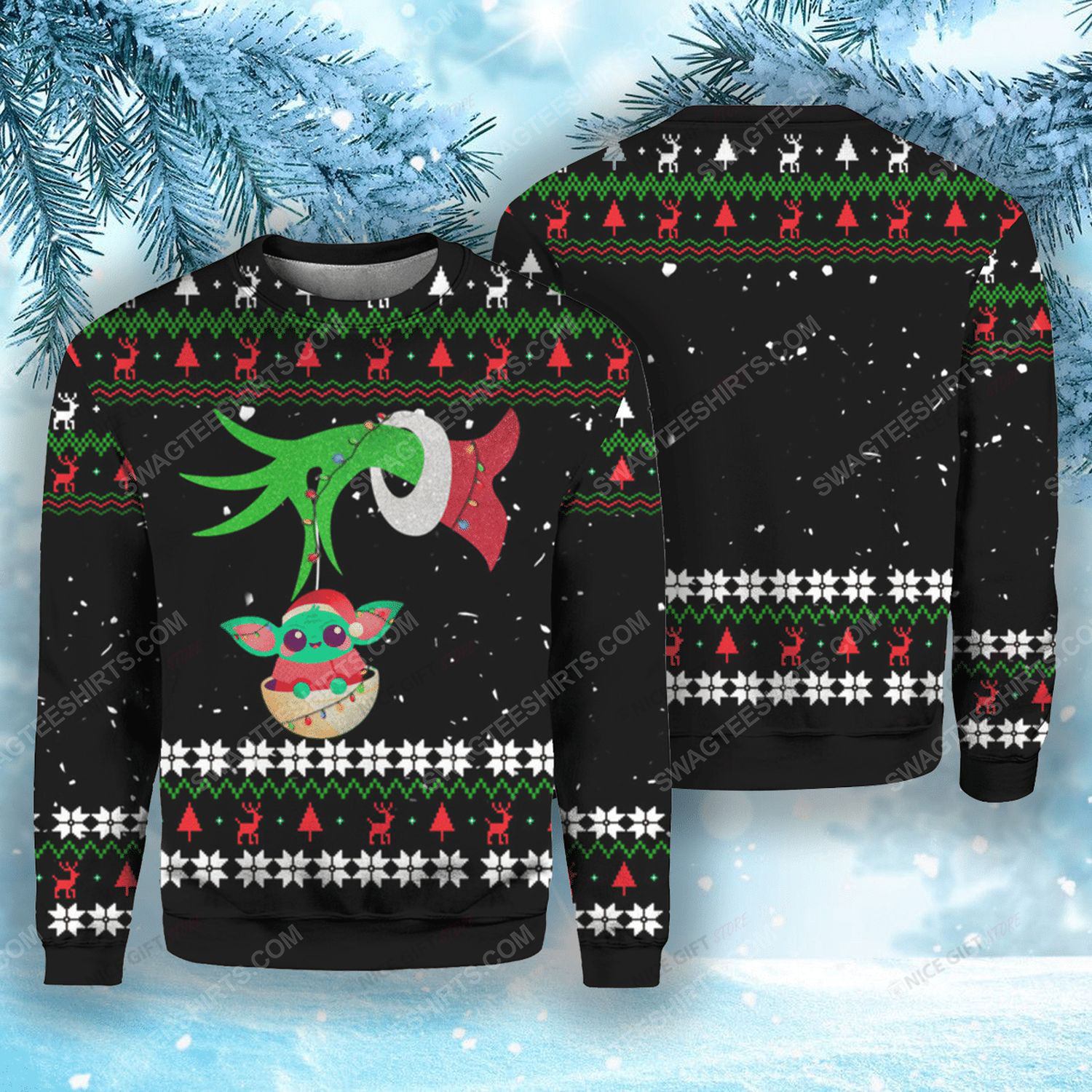 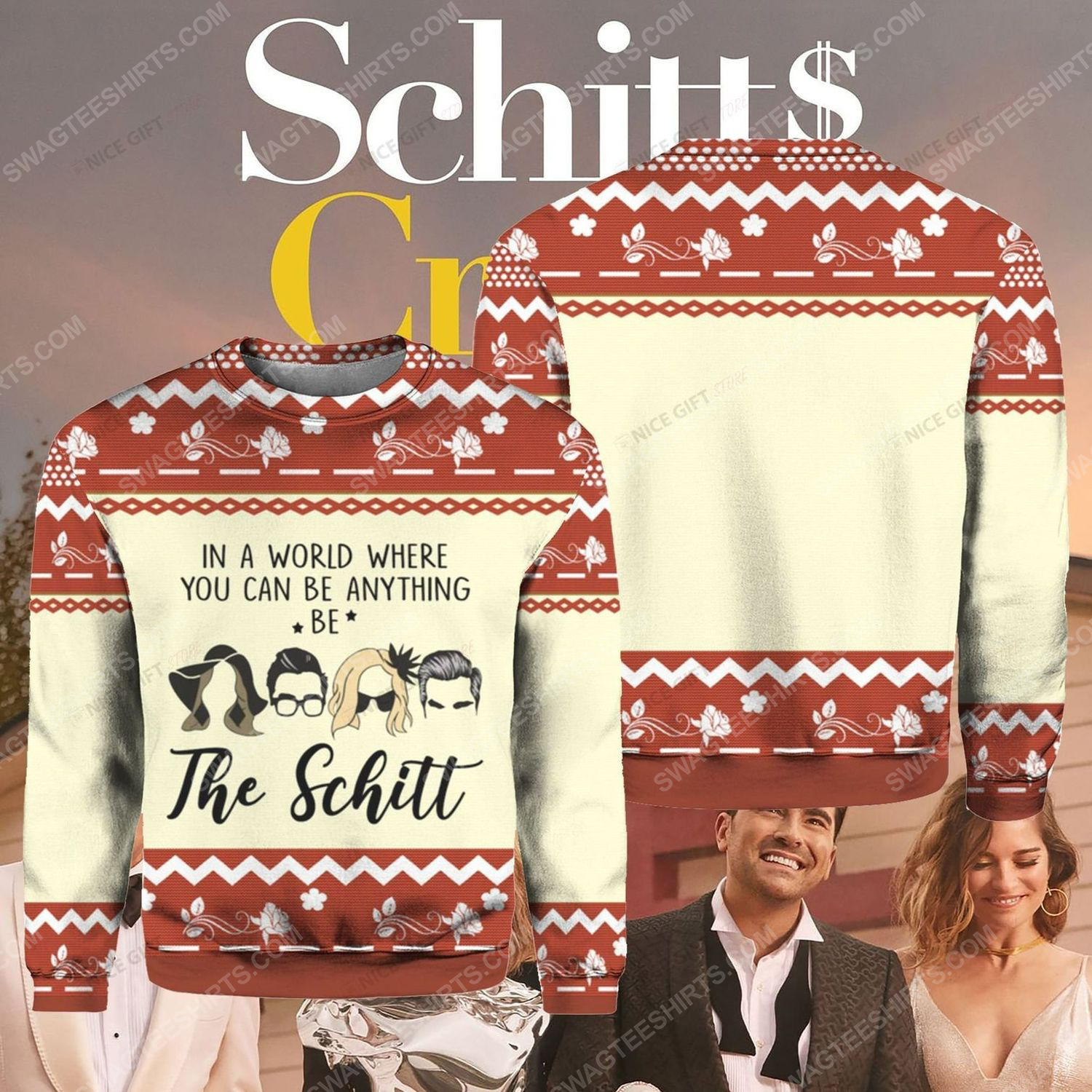 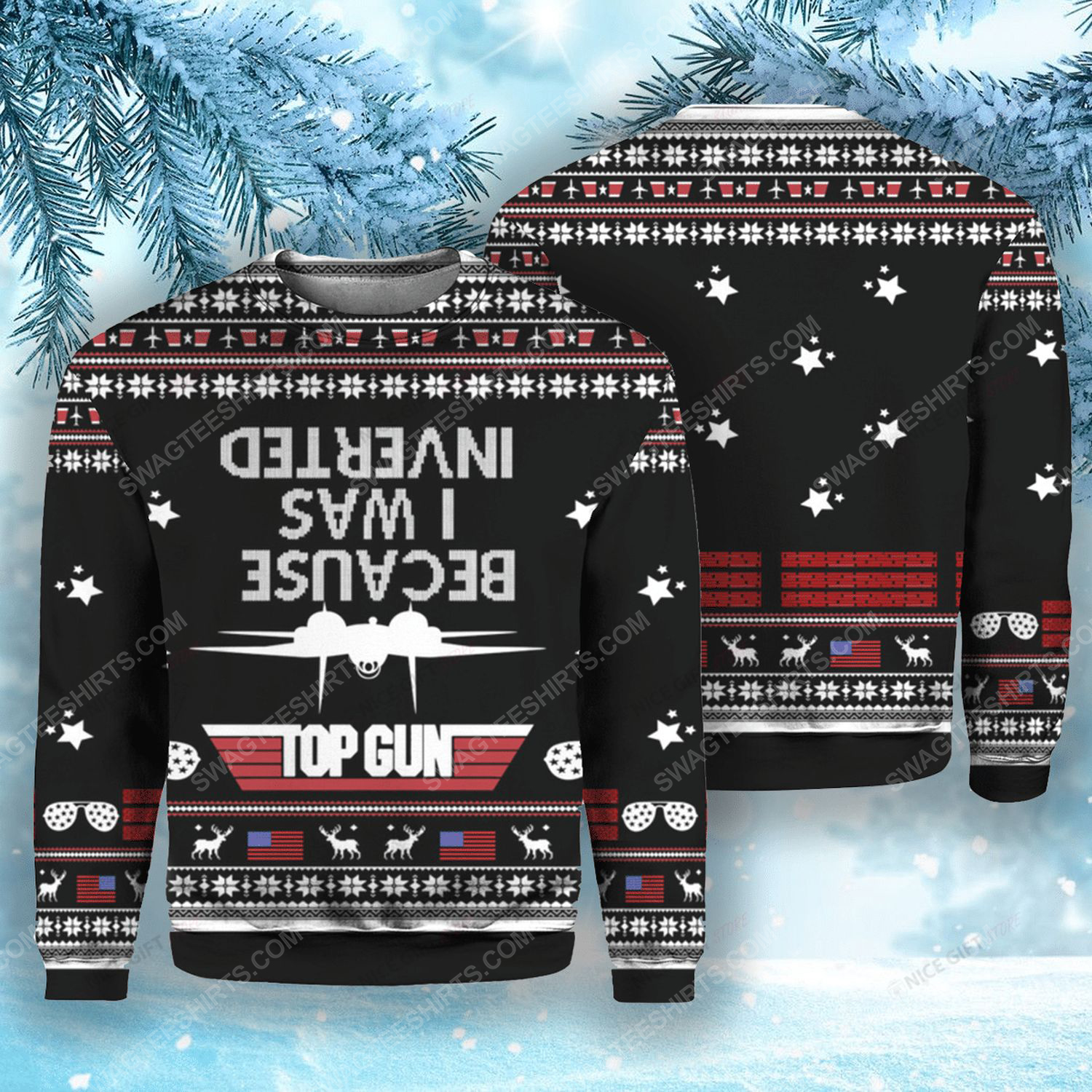 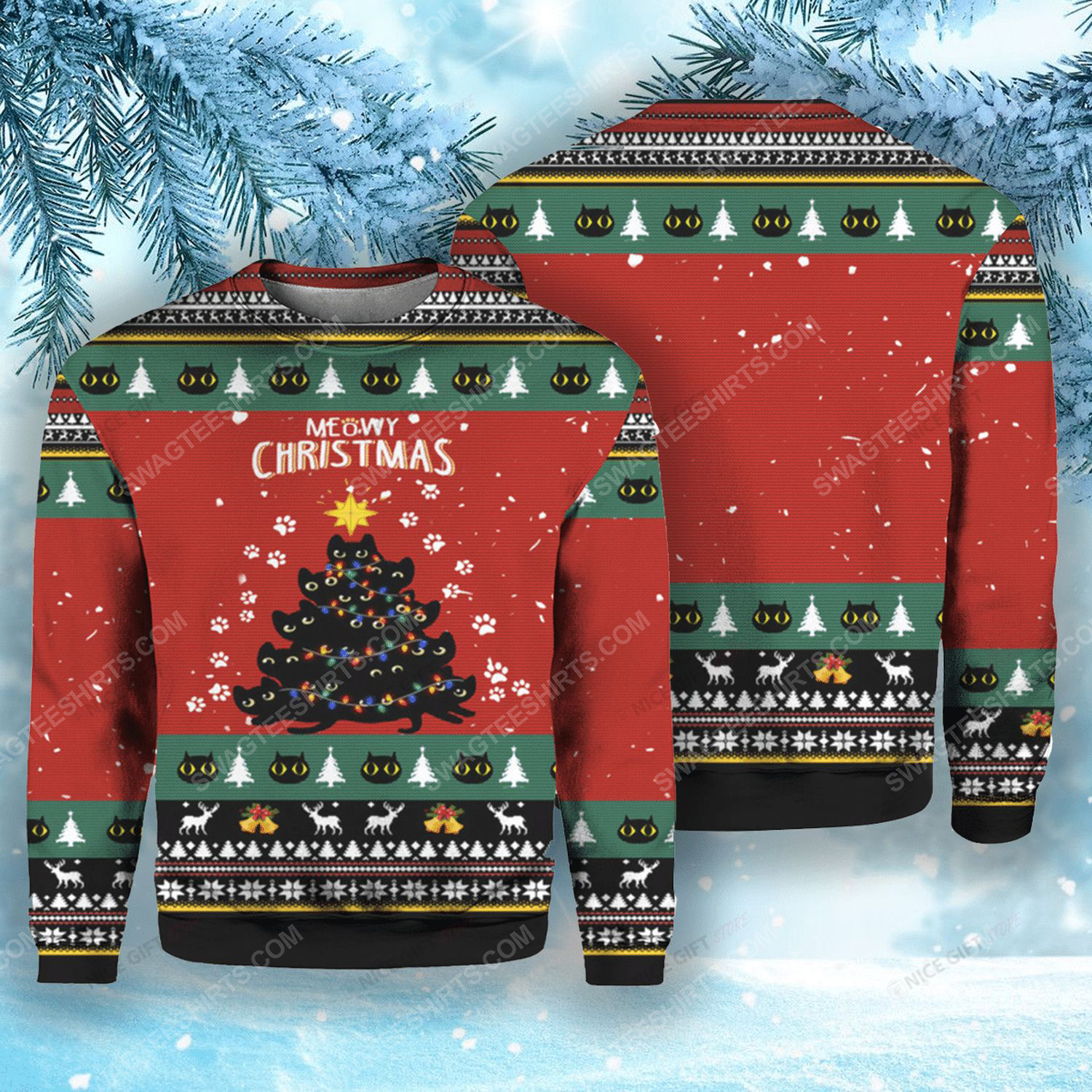 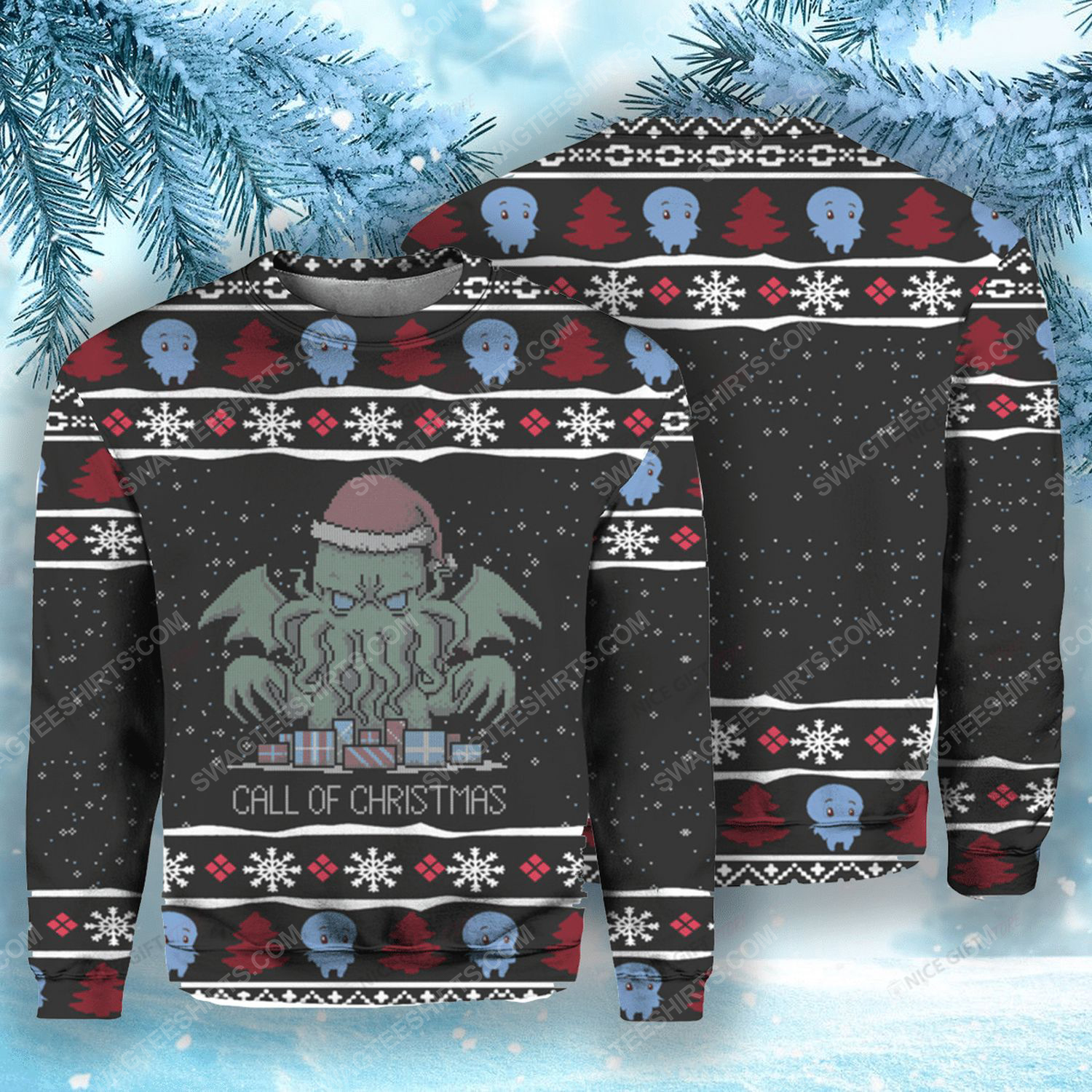 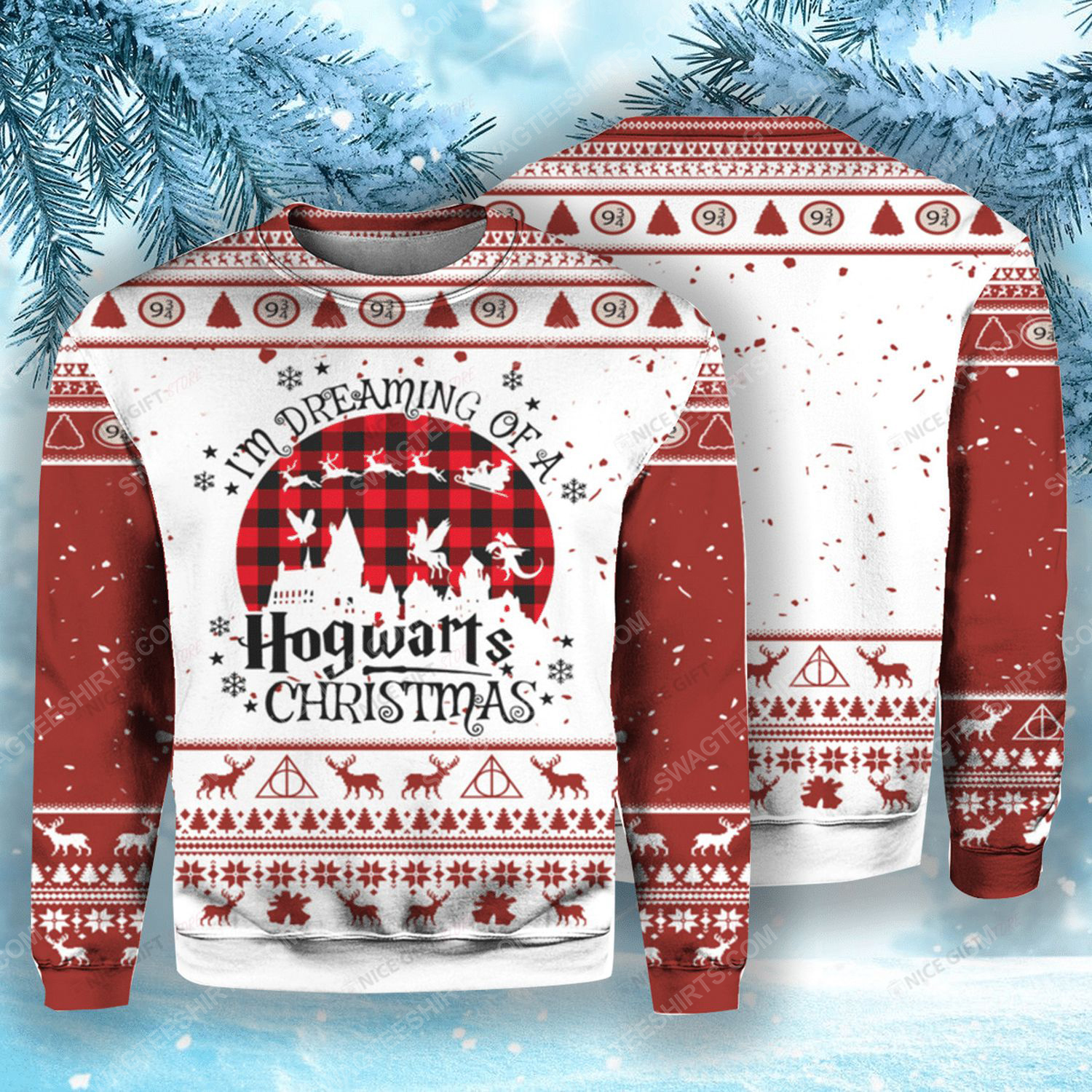 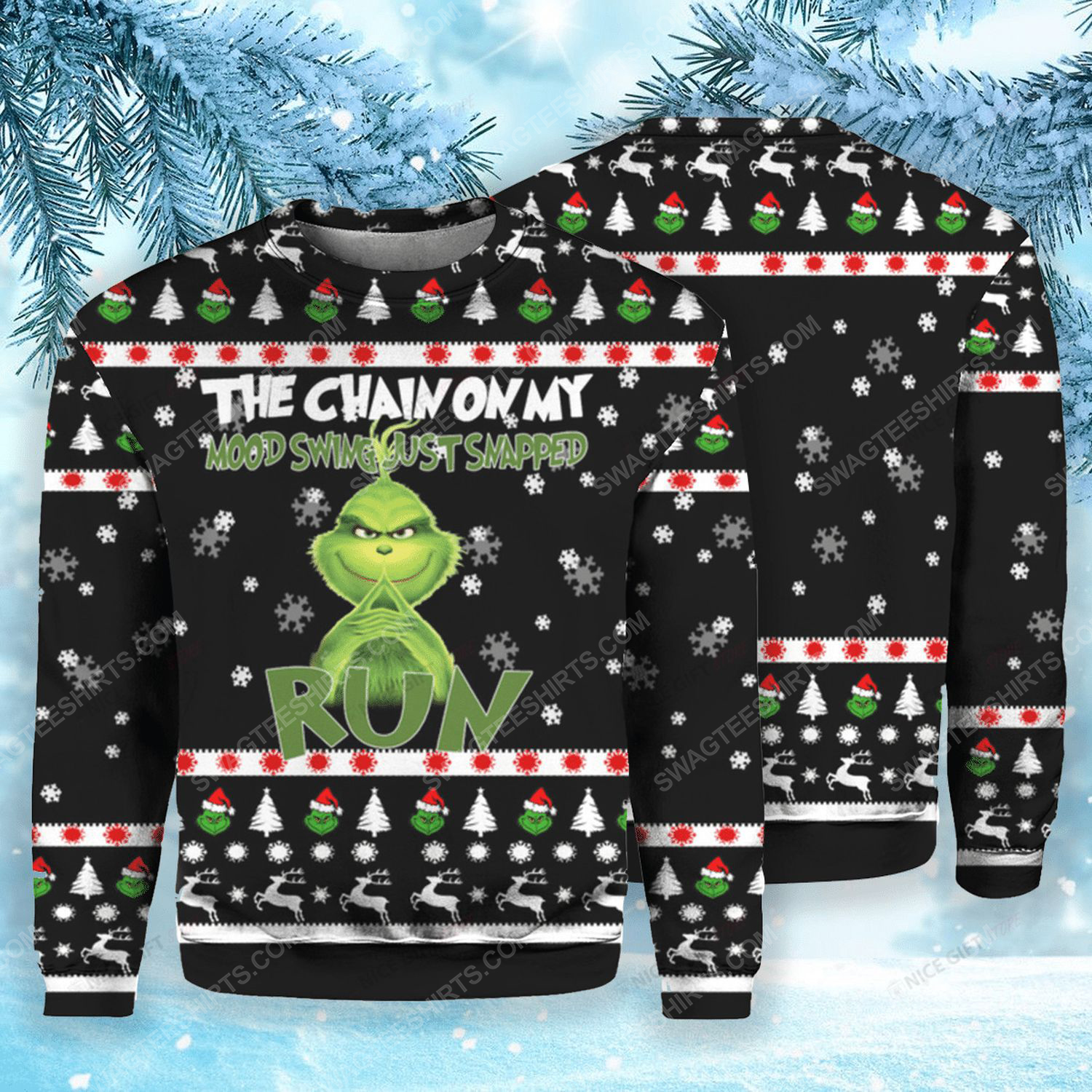 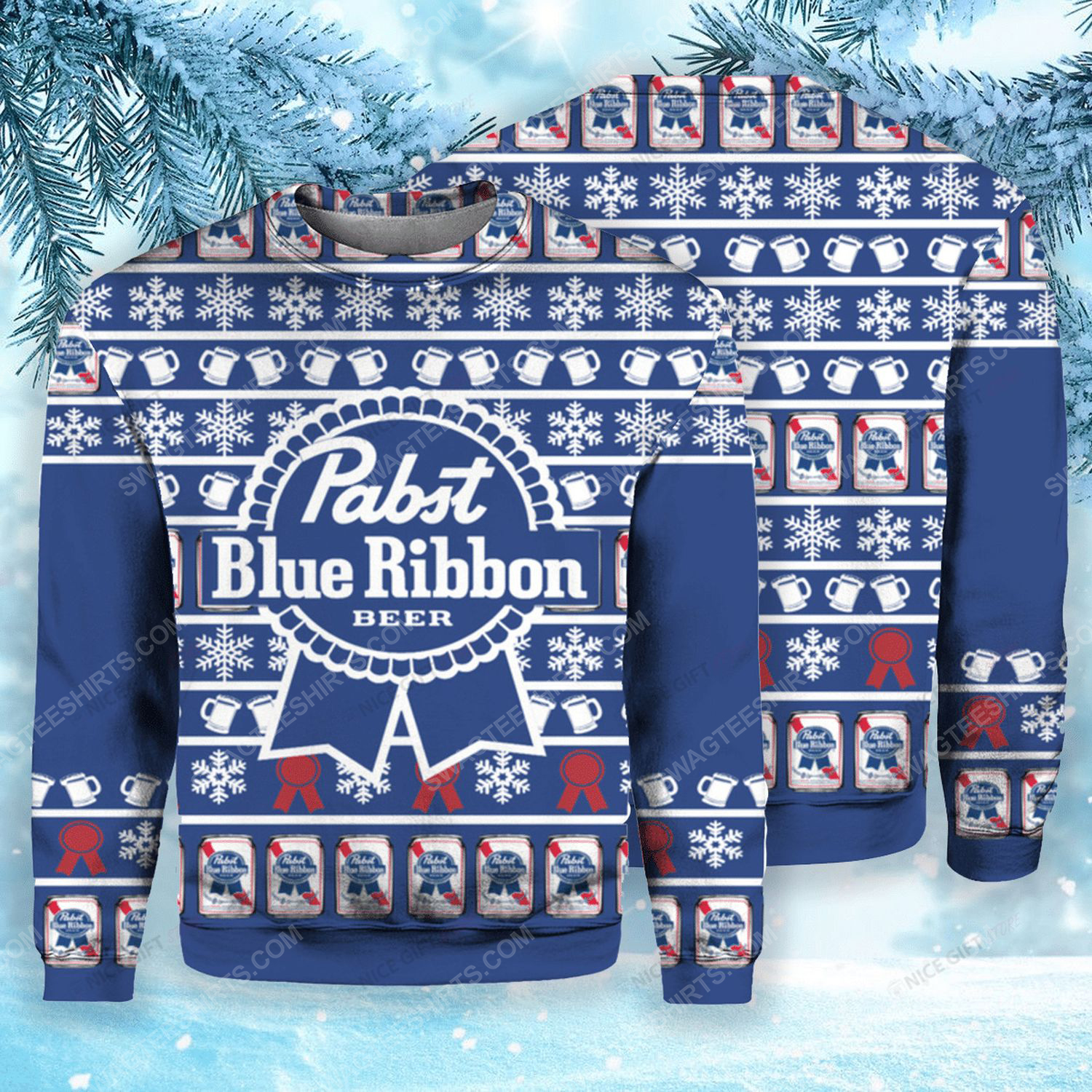 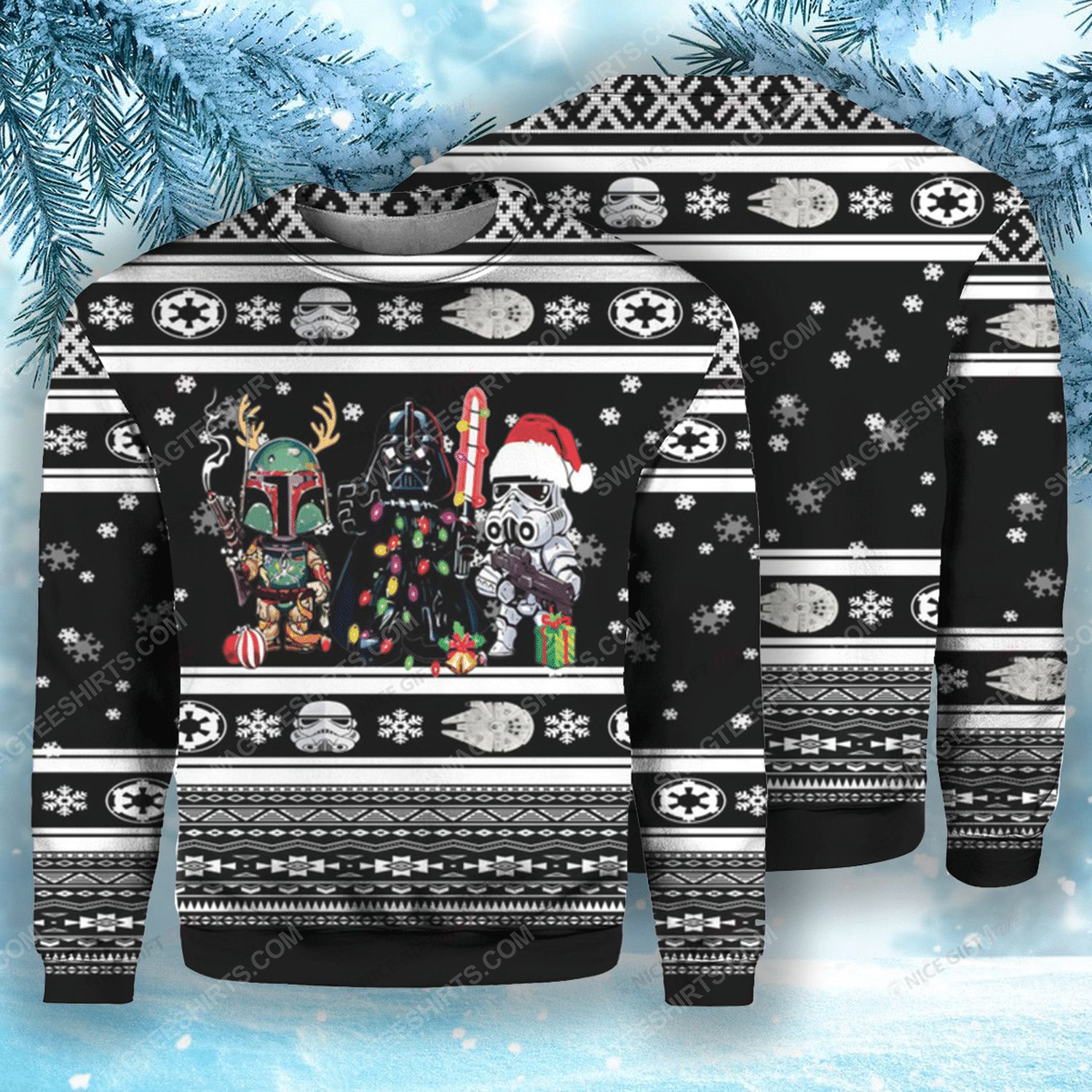 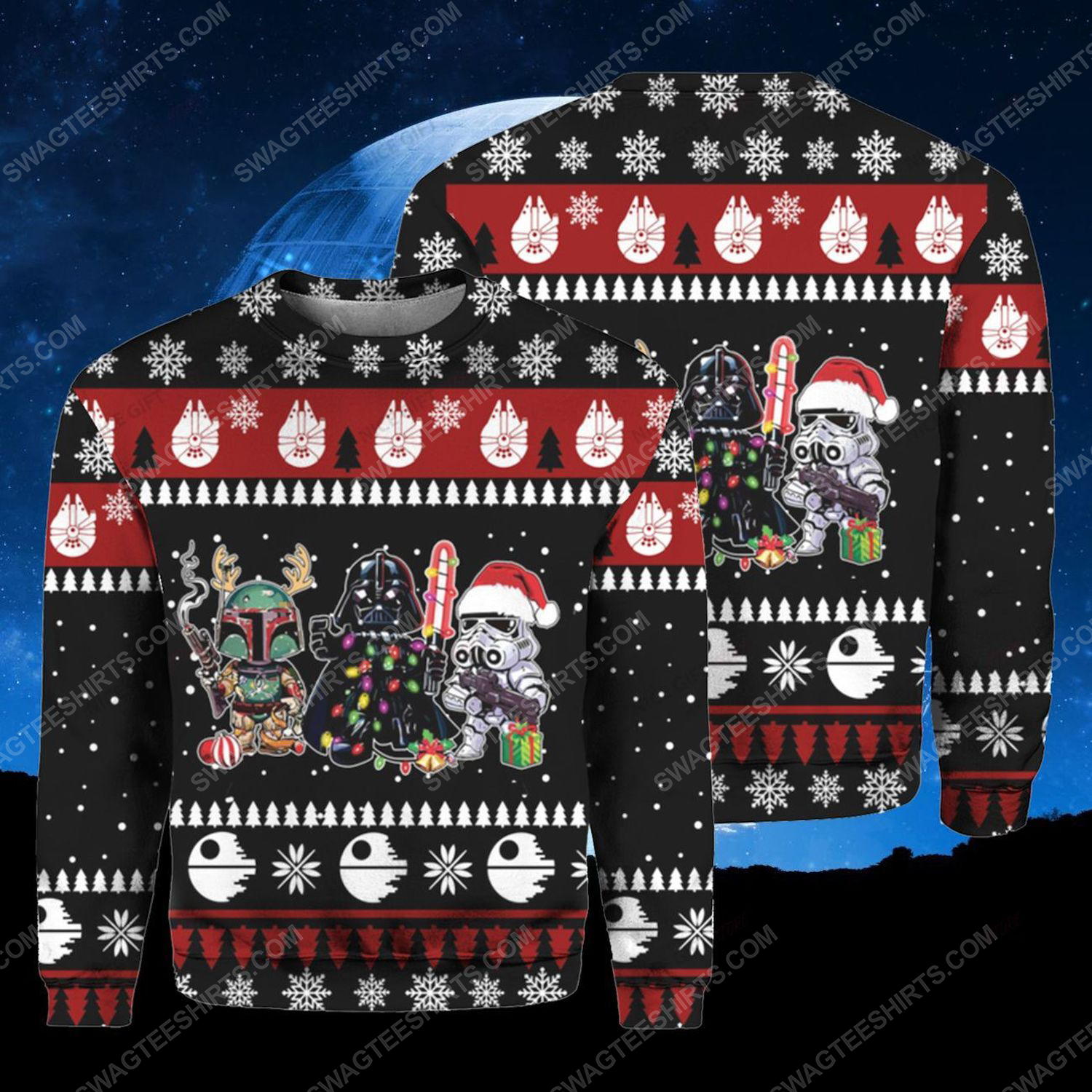