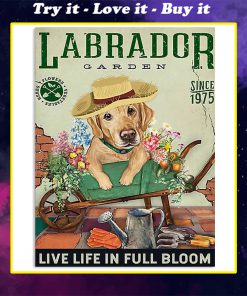 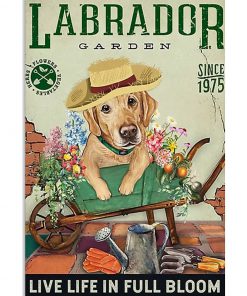 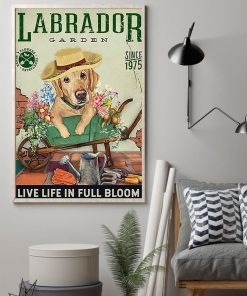 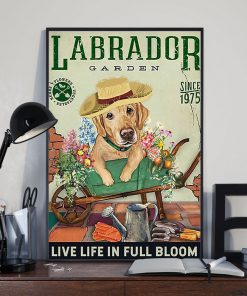 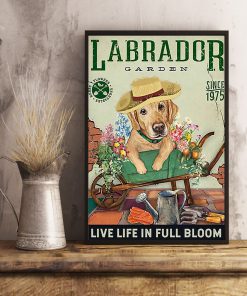 sanctimony” in some components of the worldwide zoo community, and described European disunity on the culling problem because the organization’s nadir. Several modifications have been made to EAZA rules; member zoos are actually asked to warn the organization if a scheduled culling might trigger labrador garden live life in full bloom vintage poster a fuss. Since the dying of Marius, 13 giraffes have been culled in EAZA zoos. Holst stayed civil and unruffled, which played well in Denmark. The announcement in Politiken of Holst’s “individual of the year” victory famous that Frei had been put in his place, and added that Danes “should not change the world right into a Disney one where no person ever dies.”

Zoos in all places should counter animal-rights activists who regard zoos as immoral, and calm broader public disquiet about maintaining animals in captivity. These rebuttals are tailored to native appetites. With Marius, the Copenhagen Zoo was capable of reinforce its allegiance to a strand of Danish animal exceptionalism. Danes aren’t unusually careless about animal welfare, but there’s a convention of pragmatism—or, a critic might say, an insular and self-congratulatory ethical laxity—about animal death. Denmark’s largest pig slaughterhouse is open to the public, and a hundred and fifty guests tour it each day.