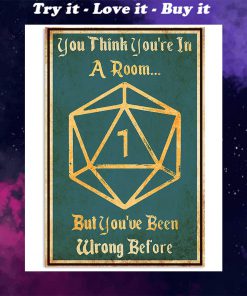 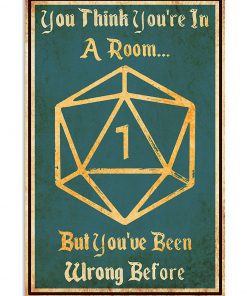 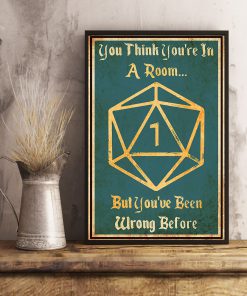 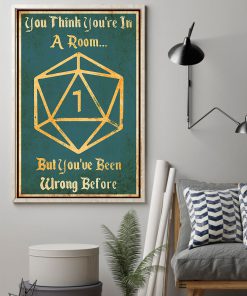 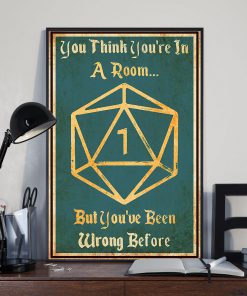 The majority of the participants in OMB’s October 16 dice game you think you’re in a room but you’re been wrong before poster meeting submitted written comments to OSHA as well, so there is considerable duplication in Exhibit 6 of opinions

and recommendation of the International Labor Organization . OSHA received 52 comments in response to this notice which were used by United States’ dice game you think you’re in a room but you’re been wrong before poster representatives to prepare for participation in the ILO meetings on these documents. In the NPRM, OSHA reopened the rule on all of the issues raised by OMB in its letter in order to have an opportunity to fully discuss the complete current record on each item, as well as to collect additional data from the public. The concerns of these commenters are largely based on the possibility that the standard and OMB’s decision under the PRA will change dramatically as a result of the rulemaking. Although change is always possible, any such change would be fully considered during the rulemaking process. Of course,

in order for OMB to grant PRA approvals, any changes must offer sufficient practical utility to justify any incremental paperwork burden they impose, including the burden of revising already – developed written programs. Moreover, as stated above, we are continuing to disapprove the previously – disapproved provisions; the rulemaking should of course conform the rule to these disapprovals. In addition to the comments submitted to OSHA, the Office of Management and Budget convened a public meeting under the Paperwork Reduction Act (44 U.S.C. 35) to address the information collection requirements of the expanded rule. The transcript of the OMB public meeting is entered in the docket as Ex. 5-76, and other relevant documents (e.g., copies of statements, etc.) are entered in Exhibit 6. (In addition, the transcript of an April 2, 1987, public meeting on the information collection requirements for the manufacturing sector is Ex. 4-3.)